Whole30 Week 3: The Beginning of the End 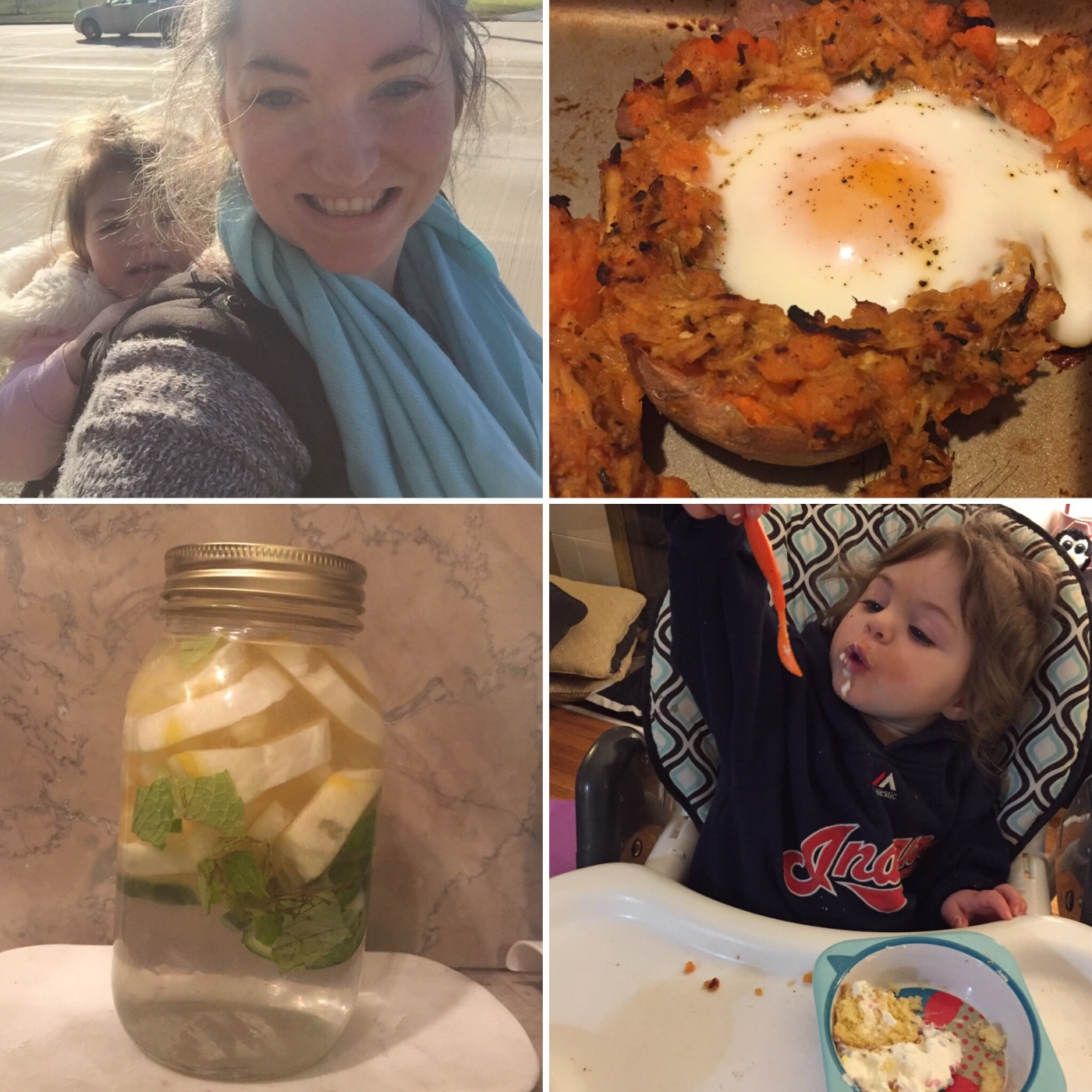 We have now completed three weeks of Whole30. Twenty-one days gone and only nine remain. In my mind, we’re almost done. In Derek’s mind we’re not done until we hit Wednesday because we won’t be still doing Whole30 the following Wednesday. I can see his point, however, it really feels like it’s the beginning of the end.

Someone enjoyed her Valentine’s Day cupcake! 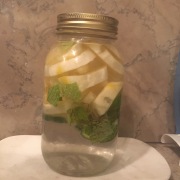 Back carrying in gorgeous weather for the win!

It was incredibly nice out beginning on Friday. Keely is obsessed with being outside and it’s so much easier to be outside with her when it’s gorgeous out. We went to some parks to walk on their trails and played in our yard a bunch. I was even able to get at least 10,000 steps…that supposed magic steps number…in Friday, Saturday, and Sunday.

While I’m still ready to go to bed most nights at 8 pm, I do feel I have a bit more energy when I am awake. After my mom’s visit we finished taking down Christmas…yes…Christmas decorations. Each year we put up a multi-piece, multi-location Department 56 Snow Village and North Pole Village. It’s a lot of work to get up, but I’ve been doing it my entire life and I love it! I get to be a little city planner. Because it takes so much work to get up, we’ve decided it stays up through January. Then, I wanted my mom to see the village since many of the pieces we collected together. But as soon as she was gone, I NEEDED it put away in the worst way. I was able to finally clear our house of some of the extra decorations that had been lingering. It felt quite nice to finally be done with the additional items around the house.

This week is going to have some tough days. Monday I’ve taken the day off to spend with Keely who is out of daycare for President’s Day and Thursday I have work events all day. Of course, those include a lot of food that I can’t have. Thursday has always been planned as my cheat day I mentioned in the beginning. As it approaches I am feeling less interested in cheating, but the reality of the day has me worried. We’ll just have to wait and see what happens.

Here’s to a good week…the last full week of Whole30!