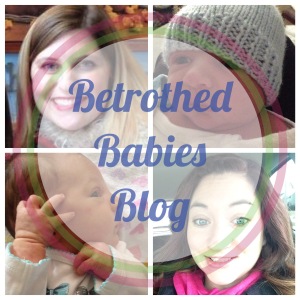 Why I’m Scared to Adopt Again 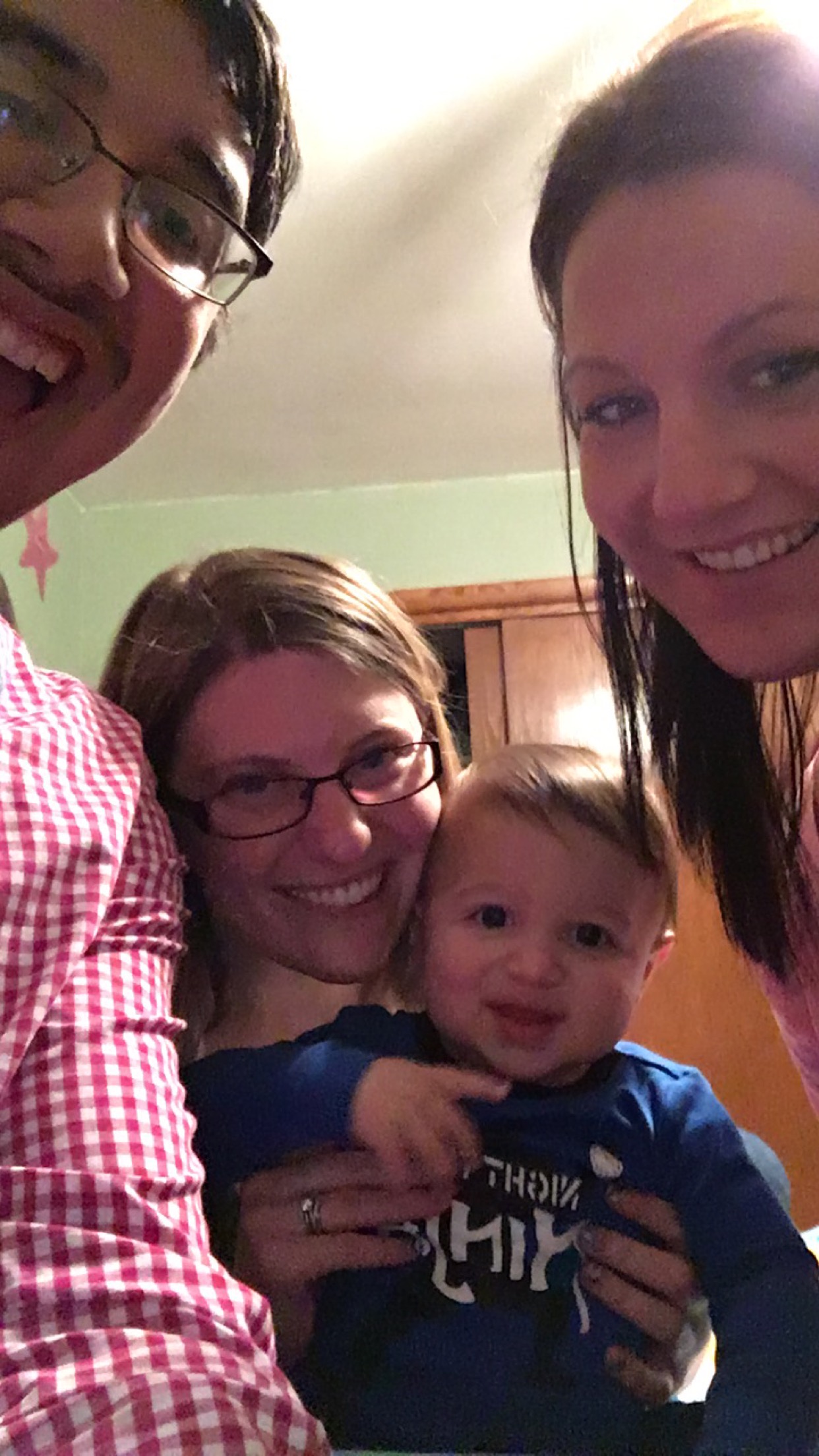 I’ve always wanted four kids. That’s not a secret. Husband and I had unofficially decided on three and a half…counting Z as the “half”. Not that he’s half of a child, but that he’s with us half of the time… When I found out about my infertility, the plan of 4 kids takes a drastically different turn. There’s no longer the question of “how many kids?” there’s only the question of, “will there ever be ANY kids?” 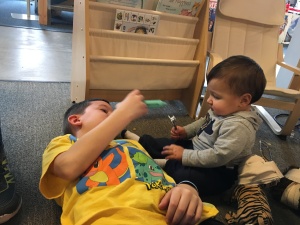 While Z is such a great big brother to Vinny, I’d really like him to have a sibling closer to his age. At 8, Z is usually happy to play with his baby brother, but at 10 is he going to be so keen on playing with his 2 year old brother? Or when he’s 16 is he going to be all about playing with his 8 year old brother? 8 years is a big age gap when you’re growing up. And since it’s too late to get Z a sibling closer to his age, I’d really like Vincent to have one. (Let me clarify, I know we could adopt an older child, but Husband and I have discussed it, and, right now anyway, it’s not in the cards for us. I think I’m a little more open to it than he is because I met Z when he was 3 1/2, and I see how you can so easily love a child you didn’t give birth too, but Husband isn’t ready for it, and it’s definitely something we need to be on the same page with.) 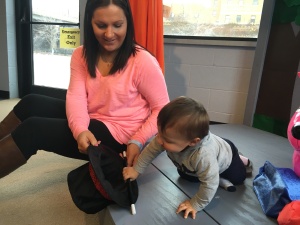 So, why am I scared to adopt again? Because, right now, we have the perfect adoption. Vincent’s birthparents are amazing human beings. First off, we have a relationship with both his birthmother and birthfather. That’s rare in many adoptions. And they are awesome people. I feel like if we’d met them in different circumstances we’d still be friends, and I love that we can call them friends because I intend to keep them in our lives and Vincent’s life as long as it remains positive and healthy for everyone. It’s just meant to be. And I hate when people say that because it’s never really comforting when you’re going through the treacherous adoption wait, but it’s true. When it’s right, it’s right. When it’s meant to be, it’s truly meant to be. And this situation with K and L is meant to be. 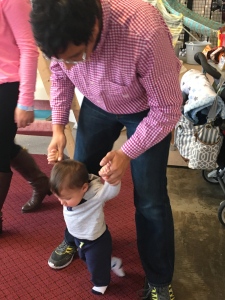 If we adopt again, there’s a strong possibility that our child’s birth father won’t be in the picture, and that’s such an important role, especially for boys. For Vinny to know not only that his birthmother loves him but his birthfather as well…well, that’s huge to me. I feel like he’ll grow up better adjusted knowing he’s loved by his parents as well as his birthparents. There won’t be any “daddy issues” or wondering who his birthfather might be…he’ll know, and that’s important.

There’s also the possibility that this other baby’s birthparents won’t want an open adoption, and we’ll have jealousy issue between Baby and Vincent. “How come we see K and L all of the time, but we don’t see my birthparents? Don’t they love me?” Or what if they want to be involved, but we just don’t have the same connection as K and L? And then there’s coordinating every child’s schedule… It seems overwhelming right now. I’m sure there’s people that do it, and I’d love to hear from you if you do, but, to me, it’s hard to wrap my brain around at this time.

This is one reason why I was so excited to be pregnant. Vinny would have a sibling close to his age, we’d still have a great relationship with K and L, and we wouldn’t have to figure out how adding another birth family into our family would work. It was the perfect solution, one step kid, one kid who’s adopted, and one bio kid, one big, happy, blended family…

My latest bloodwork came back with my hcg levels at 25…almost down to 0, but not quite there yet, so I have another lab done next Monday. Once it’s down to 0, then I talk to the doctor about getting pregnant again – will it work? Are my chances the same as before? Better? Worse? Is miscarriage part of ovarian failure? Will I even be able to carry a baby full term? Should I even bother actually charting and actively trying to get pregnant instead of the “if it happens, it happens” method? Guess I just wait another 2 weeks to ask these questions to someone who might give me answers… Good thing I know how to wait.

5 thoughts on “Why I’m Scared to Adopt Again”